StrikeOut Brought the Community Together for Justice in Education 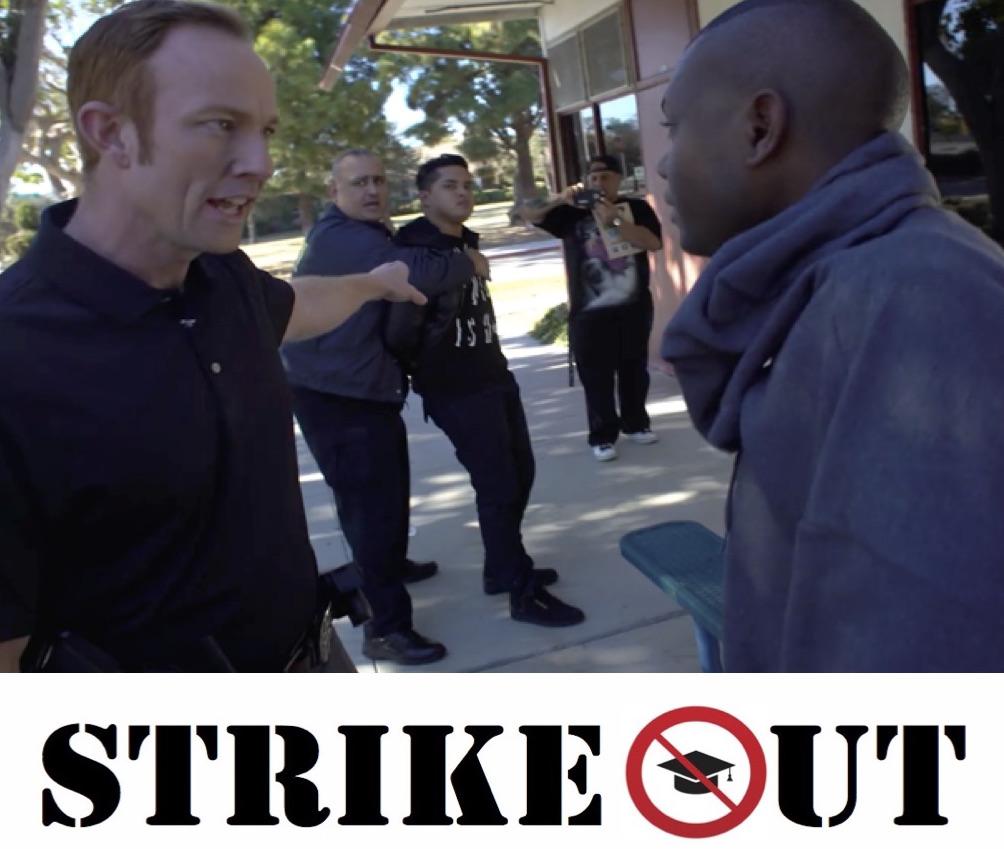 More than 230 people attended the premiere of ‪StrikeOut‬ at the Maya on March 28th. StrikeOut, a short docudrama by Novelas Educativas®, is about the school-to-prison pipeline, which is the result of harsh discipline policies that too often push students out of school.

The film was followed by a panel discussion. A diversity of education stakeholders offered their thoughts on the status of school discipline in Kern County. Panelists included:

If we want a healthy community, we need to keep students in school through positive discipline policies. To get involved or to learn more click here:
http://wp.me/p4iUFU-Me 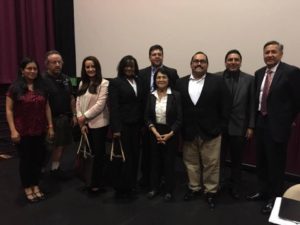 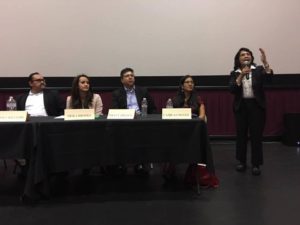 Dolores Huerta spoke of the importance of alternative discipline policies such as Positive Behavior Intervention Supports and Restorative Justice to keep kids in school and out of the criminal justice system. 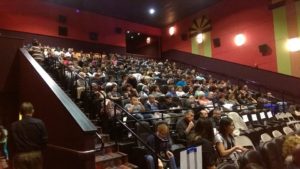 The event was at capacity. Due to overwhelming demand the Kern Education Justice Collaborative is working on a second screening.