I am heartbroken by Helen Chavez’s passing. She was a dear friend whom I admired and cared for deeply. She was the godmother of my son Emilio Huerta and a great support for all of my children, especially during the early years when we struggled against great obstacles to form the United Farm Workers.

Helen was a loving wife, mother, grandmother, sister and friend to many. She will be dearly missed. My prayers and deepest condolences are with her family during this difficult time.

Helen was somewhat of a reluctant hero who always believed she was just doing her job. She served her family and the United Farm Workers humbly and diligently. She managed their home life to free her husband, the late Cesar Chavez, for the important work of organizing. She was a rock and the unwavering foundation of the UFW. Cesar could not have accomplished all that he did without her physical and emotional support. She also supported the volunteers and staff of the UFW. She made sure Cesar’s legacy would continue in his children and grandchildren.

As much as Helen cherished her privacy, she always made time for marches and picket lines. Although she disdained publicity, she didn’t hesitate to lend her voice to a good cause. For instance, she recently spoke out in a campaign appealing to the New York Times to stop using ethnic and racial stereotypes. She called on them to use the word “undocumented” instead of “illegal” when referring to farm workers and Latinos immigrants.

While we mourn the loss of an incredible woman, we also celebrate her remarkable life and hope that it serves as an example to young people everywhere to work hard and dedicate themselves to selflessly serve a cause greater than themselves.

We can honor Helen’s example of service, accomplishment and modesty, by continuing to work for that which she and Cesar dedicated their lives to: promoting the civil rights of others and pursuing social justice for all. !Si Se Puede! – Dolores Huerta 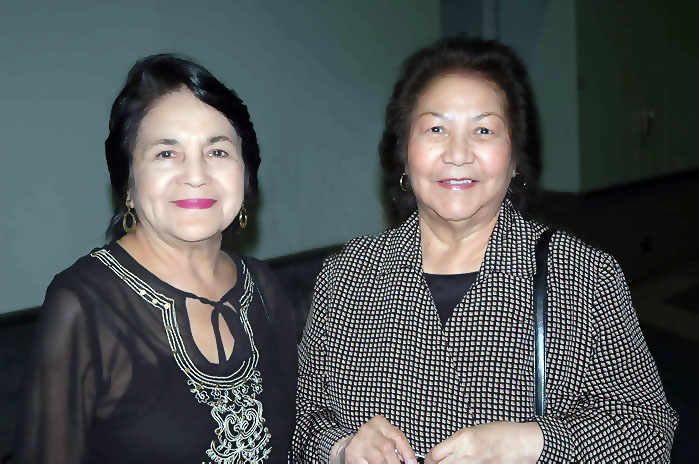