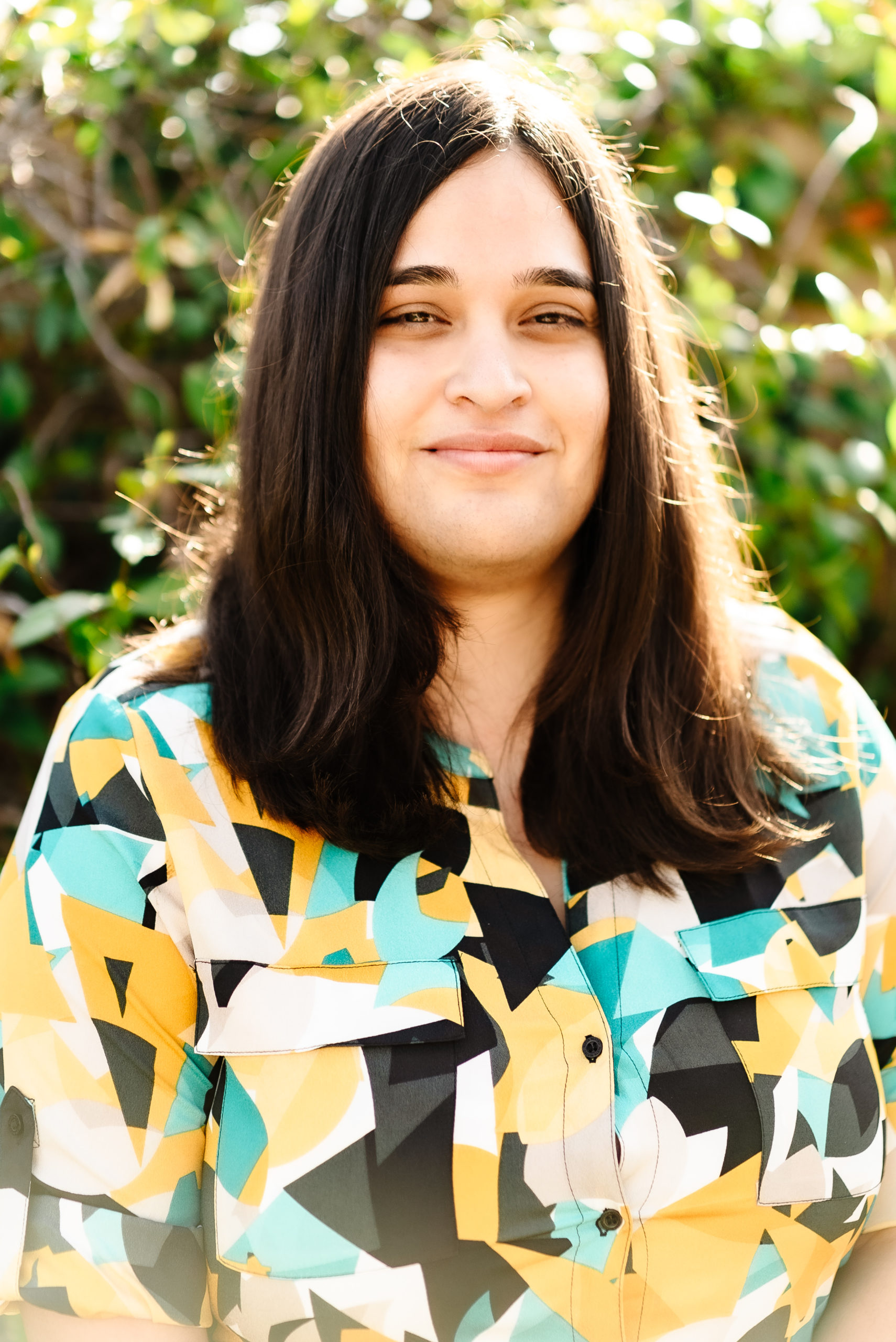 Yesenia “Jess” Contreras is a long-time resident of Arvin, California. Active in sports, she benefited from Title IV programs. She was one of a few girls on the Arvin High School Freshman Football Team. She was a founding member of LINK Crew, which mentored incoming freshmen. After graduating high school, she coached Arvin Little League Baseball for two years.

She began working with the DHF as a canvasser for Yes on Proposition 30 in 2012. She continued on as a volunteer, and was soon hired as a Team Lead to run the Obamacare outreach campaign. Her team pre-enrolled over 200 people into Obamacare.

In May of 2014, she joined the DHF team as a full time Community Organizer. In October 2014, she ran the campaign for Yes on Prop 47, the Safe Neighborhoods and Schools Act. Her team contacted 9,433 voters and identified 5,844 in support of Prop 47. They recruited 107 volunteers to walk precincts in South Kern and Bakersfield on Election Day.

She became active in Civic Engagement as a canvasser for The California Vote Project, which registered over 12,000 voters in the Kern County area. She went on to work on various election campaigns, including Leticia Perez, for Kern County Supervisor, Rudy Salas for State Assembly, and Willie Rivera for City Council.