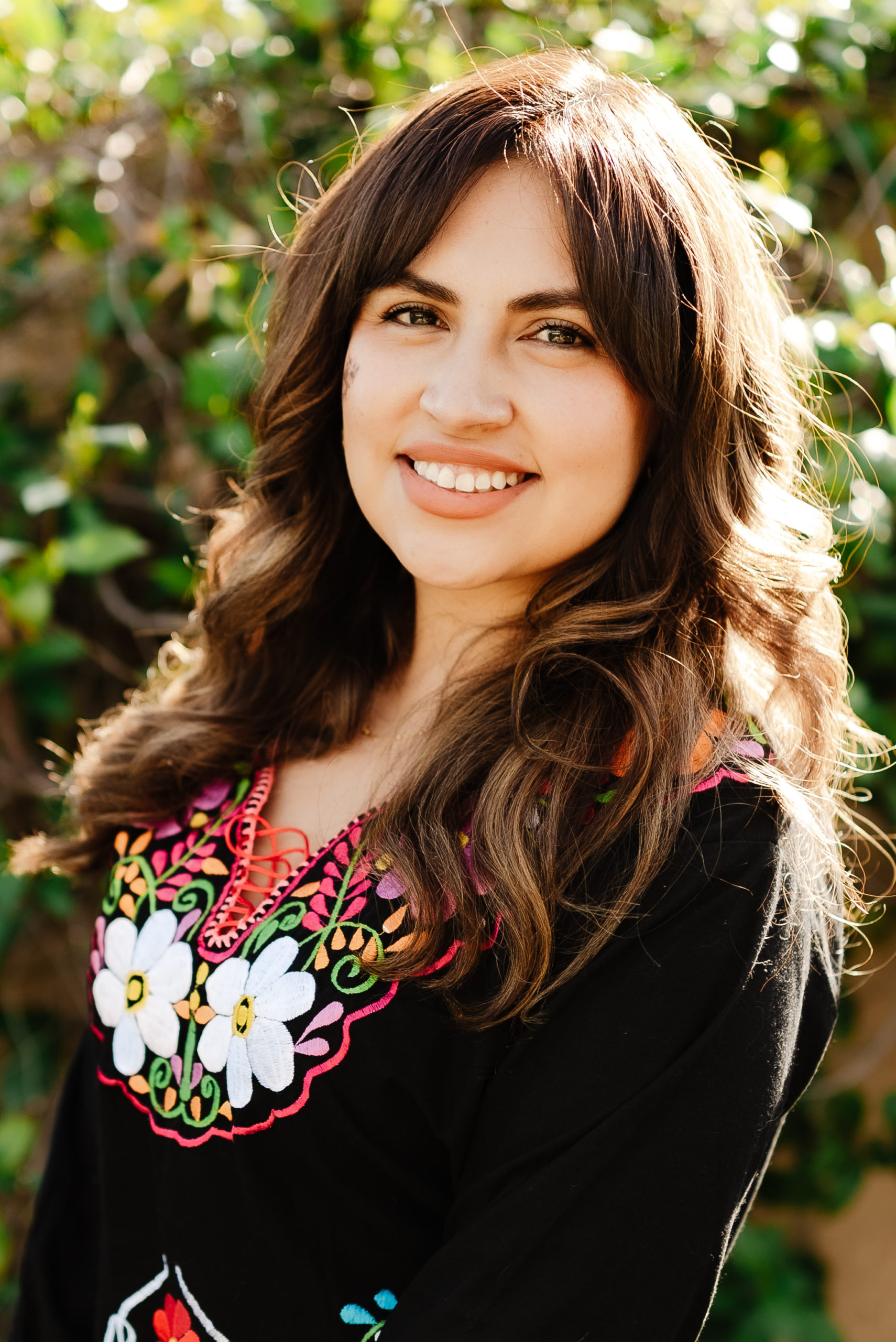 Cecilia Castro was born in Mexico City and immigrated to the United States with her family when she was six years old. Despite facing challenges throughout her life as an undocumented student she graduated from South Bakersfield High and attended the University of California Santa Barbara, where she became involved in organizing efforts around undocumented student rights like the Dream Act. She graduated with a Bachelor of Arts in Chicano/a Studies and Spanish. Shortly after, Cecilia returned to the Central Valley to begin her career as an educator. However, after witnessing the startling educational inequities in the surrounding communities, she felt inspired to organize once more and create systemic change in her own community. Cecilia joined the Dolores Huerta Foundation (DHF) in 2018 where she successfully supported community efforts in passing over 90 policy and budget adoptions in school districts across the Central Valley. Now as DHF’s Deputy Director, Cecilia is responsible for supporting the organization in fulfilling its mission of empowering communities to advance social justice. In her spare time, Cecilia enjoys drinking lots of Iced coffee, attending music festivals, thrifting, and rescuing stray animals.