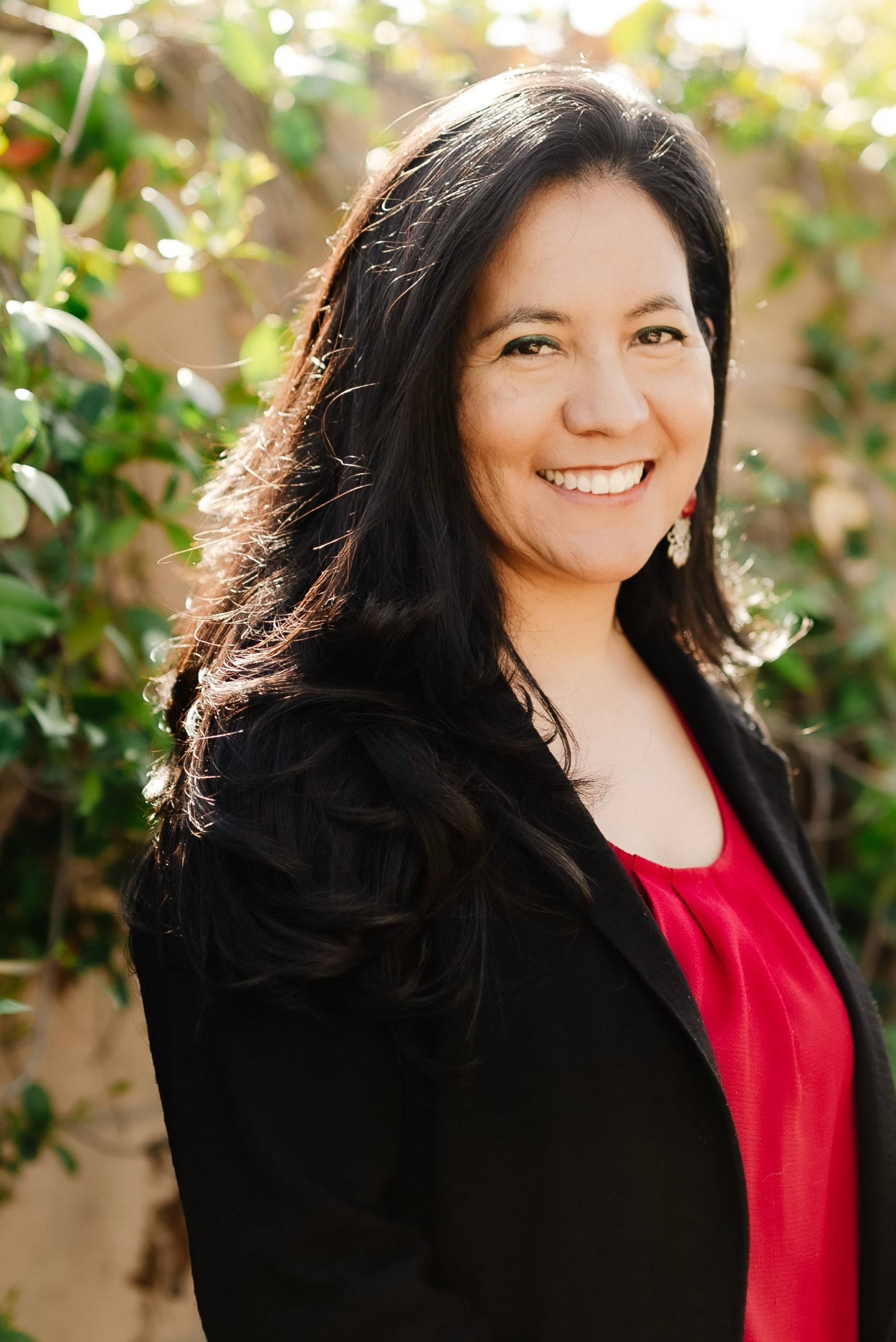 Camila Chavez is the Co-Founder and Executive Director of the Dolores Huerta Foundation (DHF). From the DHF headquarters in Bakersfield, Ms. Chávez oversees the strategic direction of this organization that seeks to empower historically disenfranchised communities with the training and skills to make transformational changes in their communities. Camila has led the evolution of this organization from the infancy seeded with a $100,000 from the Puffin/Nation prize for Creative Citizenship awarded to Dolores Huerta in 2003, to an established anchor organization with a $5Million dollar operating budget and over 40 full time staff members and 100 seasonal canvassers.

Under her leadership, DHF has increased political representation of communities of color; addressed voting and education inequities; and secured millions of dollars for neighborhood improvements such as sidewalks, gutters, street lights, neighborhood parks, swimming pools and school campus renovations. Vecinos Unidos (Neighbors United) leaders were at the forefront of these campaigns to improve the quality of life in their communities, a model which she helped create. This model of community empowerment has led to many significant victories during her tenure including the establishment of over 12 DHF grassroots community organizations throughout California’s Central Valley and the development of a youth leadership program. Most recently, the Dolores Huerta Foundation was allocated $15Million dollars which is part of a capital campaign to establish the Dolores Huerta Peace and Justice Cultural Center in Bakersfield.

Camila’s leadership has been recognized by the Community Action Partnership of Kern County’s Humanitarian of the Year Award (2019) and the League of Women Voters Carrie Catt Award (2018). The DHF received the Foundation of the Year Award by Governor Jerry Brown (2018). Camila is the Vice Chair of California Calls, President of the Central Valley Partnership, and sits on the following boards: Inner City Struggle, Planned Parenthood Mar Monte Advocates and Planned Parenthood PAC.

Her life-long commitment to social justice is rooted in the example she was given growing up in La Paz, the headquarters of the farm worker movement (now the National Chavez Center). Her mother Dolores Huerta and her father Richard Chavez instilled the ideals of non-violence, selfless motivation and personal responsibility that were reinforced through the actions of people like her Uncle Cesar Chavez.
After earning her BA in Early Childhood Education from Mills College and a short career in public health, she returned to Kern County where she has spent the last 18 years. Camila is proud to call the Central Valley home and enjoys hiking, traveling, dancing and spending quality time with her husband Reville and their children Imani and Omari.