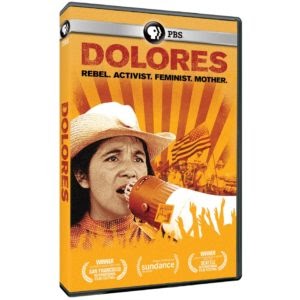 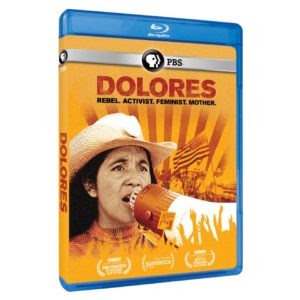 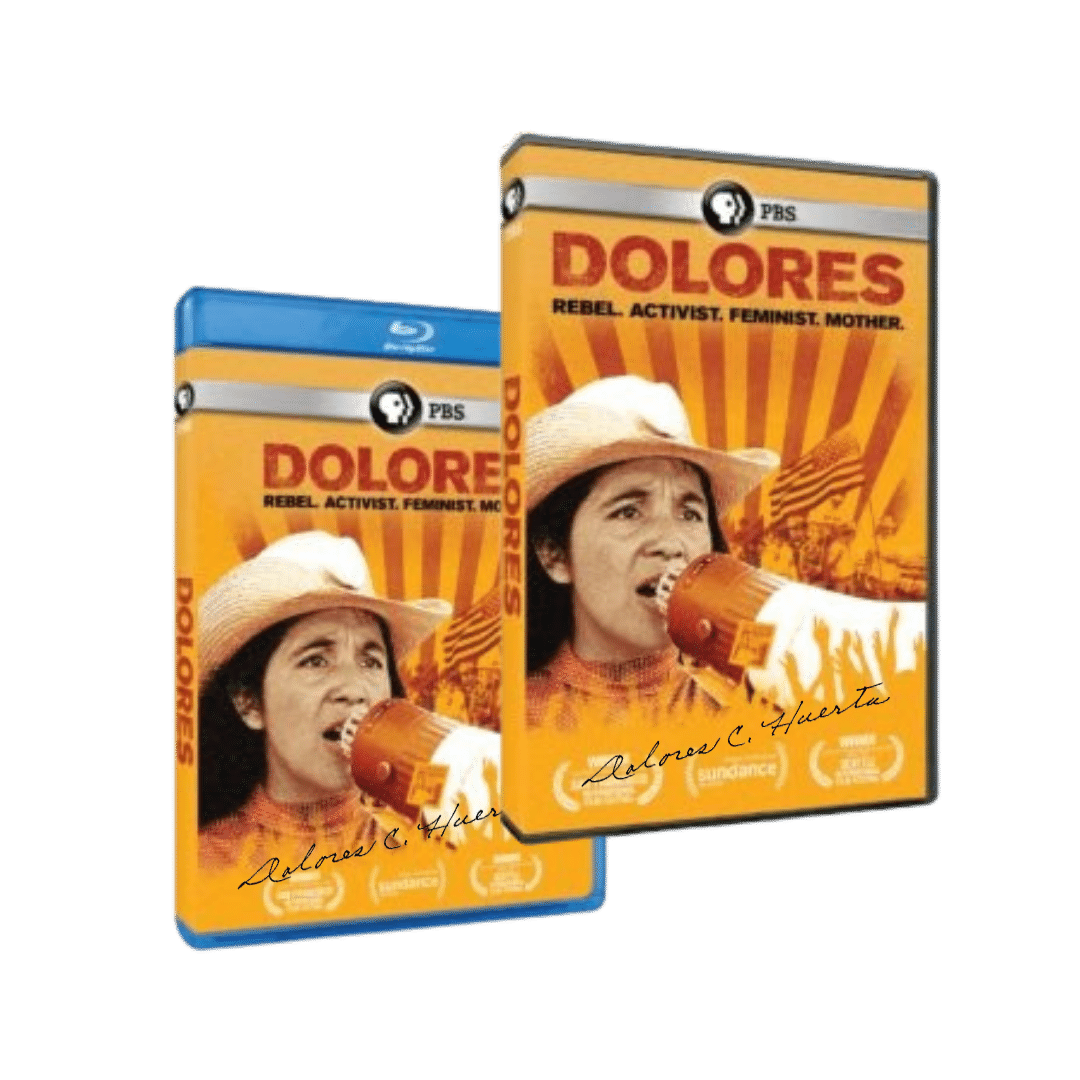 Donate $100 for a limited edition souvenir signed copy of the Blu-ray or DVD (Customer Choice) and an extra copy for viewing.