It is with heavy hearts that we mourn the passing of our Vice President, Deacon Salvador Alvarez. Sal was an educator, activist, and leader in the faith community. “He was a selfless person who worked tirelessly, giving totally of himself to improve the lives of youth and communities of color,” said President, Dolores Huerta

He played a pivotal role in the passage of IRCA, The Immigration Reform Act of 1986 which gave amnesty to millions of undocumented residents. He was a founder of the Hispanic Round Table in San Jose, which advocated for the Latino community. Their collaboration with Harvard University accomplished major changes in the practices of the Juvenile Court system to end discrimination against Latino and African American youth.

Sal worked as a legislative advocate to protect the Agricultural Labor Relations act. Prior to becoming ill, he was working full time on legislation to reform California’s worker’s compensation laws.

His widow, Sylvia Alvarez has asked that we share the following message:

My beloved husband was called home by God on Sunday evening, June 7, 2015, the Feast of Corpus Cristi. Our family is grateful for the outpouring of love and respect for Sal’s life as an instrument of the Holy Spirit.

On behalf of my family, I kindly ask that you please widely disseminate the following information for Sal’s funeral services.

The Mass of Christian Burial will be concelebrated by Bishop Patrick J. McGrath of the Diocese of San Jose and Bishop Richard Garcia of the Diocese of Monterey
at 11am on Wednesday, June 17, 2015
St. John Vianney Catholic Church
4600 Hyland Avenue
San Jose 95127

To read more about Sal’s life and work, see links for the following articles: 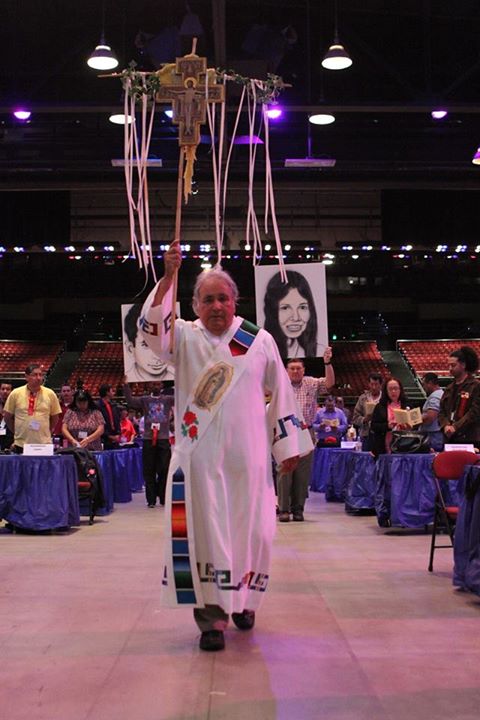