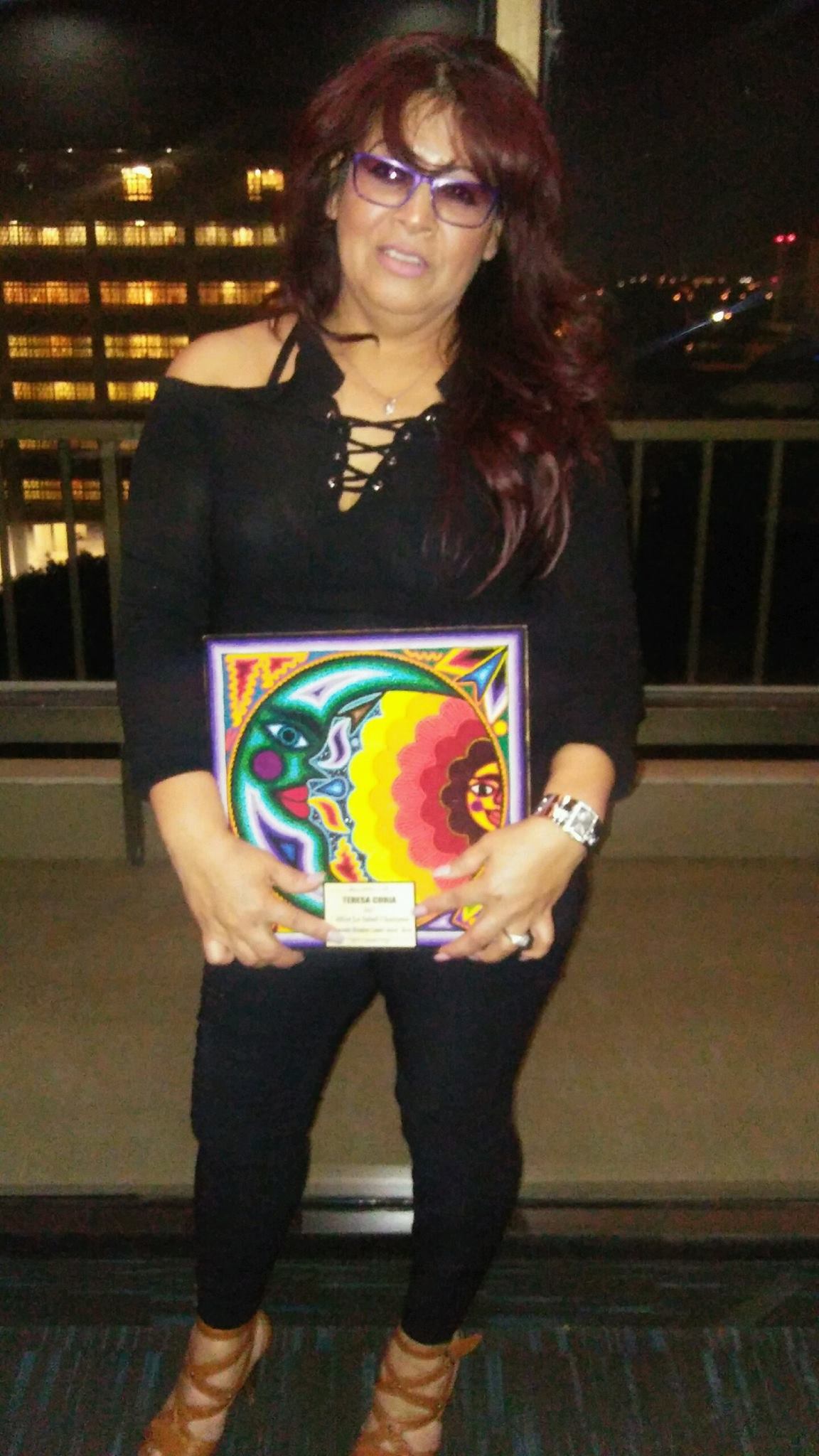 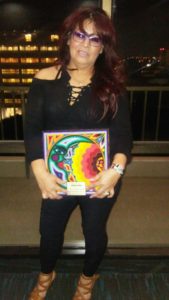 Teresa is from Mexico City. She studied dance therapy and worked as a dance instructor for many years before moving to this country. Teresa took initiative to start a Zumba dance group in Arvin and has continued to give classes, free of charge, for the past seven years.

With the support of the Dolores Huerta Foundation, she was able to establish a joint-use with the Arvin Union School District. This helped to secure a long-term, safe space where residents can meet for physical activity on a weekly basis.

She was very surprised and excited to receive the award. She said she was not expecting this award and that she was proud to work with the Dolores Huerta Foundation and grateful for all the support she received to accomplish the important goal of making fitness more available to the community. She mentioned that without the Cultiva La Salud committees none of this would have ever happened in Arvin. 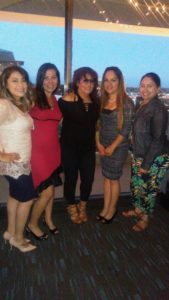 She said, “Before Dolores Huerta Foundation’s program Cultiva La Salud came to Arvin the community was not allowed to use school facilities to exercise. Now we feel welcomed and we are allowed to use the fairly new gymnasium at the Haven Drive School.”

The award presented is yarn handmade artwork by the Huichol community.