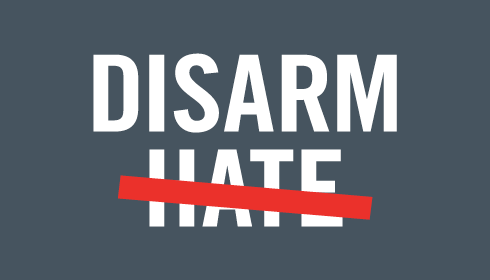 Join Dolores Huerta Foundation, First and Always Melanin (FAAM) and Women’s March Kern County, Faith in the Valley with other local civil rights organizations and community members at a press conference to address the importance of creating policies that support education and mental health in order to combat violence and discrimination which disproportionately targets communities of color and the LGBTQ+ community.

We believe the issue is not rooted in video-games but instead stems from white supremacy, racism, and lack of education touted by elected officials such as Rep. McCarthy and President Trump. We are calling on legislators to end gun violence and build safer communities by taking action to pass gun reform laws and implement policies that will save lives by banning assault weapons and requiring universal background checks.

* According to information cross-referencing data provided by both the Institute of Health Metrics and Evaluation and NewZoo there is no correlation between video-game revenue per person and the number of violent gun deaths per 100,000 people.

ORGANIZATIONS
The Dolores Huerta Foundation is a 501 (c)3 organization whose mission is to inspire and organize communities to build volunteer organizations empowered to pursue social justice. The foundation organizes at the grassroots level developing natural leaders by establishing Vecinos Unidos (“United Neighbors”) chapters in Kern, Tulare, and Fresno county. We create leadership opportunities for community organizing, leadership development, and civic engagement. Vecinos Unidos chapters work on policy advocacy in health and environment as well as education and youth development. Learn more about the Dolores Huerta Foundation at www.doloreshuerta.org.

Women’s March Kern County has oriented our mission of harnessing the power of diverse women and our communities toward creating transformative social change. We believe our diversity makes us stronger, and that working together sparks change. Women’s March Kern County is committed to pressing forward toward the vision of equity for all. We do not tolerate hate speech, bigotry, white supremacy, racism, misogyny, anti-Semitism, homophobia, islamophobia, transphobia, or any other form of hatred and division.

First And Always Melanin (FAAM) is a grassroots organization set to unite people of indigenous Afrikan origin. We seek to preserve the life of black people in Bakersfield, CA through activism, holistic health, knowledge of self, unity, cooperative sustainable economics, education, and by implementing programs that improve the community’s quality of life. Our main goal is to rebuild the black familial structure and to restore self-love among people of the indigenous Afrikan diaspora.

Faith in the Valley is a new city-, county- and Valley-wide organizing effort comprised of five multiracial, multi-faith PICO federations that are consolidating into one regional organization, building on their work over the past 15 years in five counties: Fresno, Merced, Kern, Stanislaus and San Joaquin. As an anchor member of PICO California, our mission is to unlock the power of people to put faith into action in the public square, and to advance a movement for racial justice and health equity. We seek to build relational power, lift up a new narrative about the lives of people of color, and drive civic engagement efforts that move our community priorities forward. The following are our core campaigns. 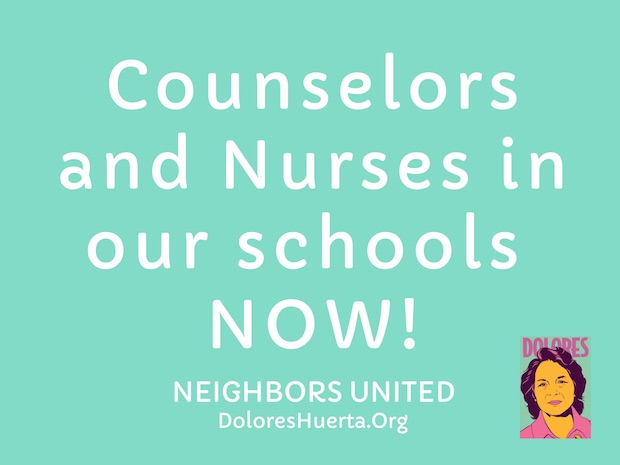 WOODLAKE NEIGHBORS UNITED INVITES YOU TO JOIN US FOR A

Find out how YOU have a voice in how the Woodlake Unified School District is spending our money! Join parents, community activists, and school representatives to talk about what we need to make our schools succeed!

Find out how YOU have a voice in how your school district is spending our money! Join parents, community activists, and school representatives to talk about what we need to make our schools succeed!